Prominent Sydney-based developer Coombes Property Group has made its first major acquisition in the industrial sector after acquiring a large site near Sydney Airport for just over $25 million.

Led by Michael Coombes, CPG is best known for its residential and office projects, including an approved 270-metre high-rise project at 505 George Street, which will be Sydney’s tallest residential tower when completed in partnership with Mirvac.

Coombes Property Group plans to retain the Botany site as an investment property.

The deal for the property, which comprises a number of older-style warehouse buildings fully leased to 11 different tenants, sold on a sub 3.5 per cent yield.

“We’re delighted to have secured this asset in what we see as a prime location in an extremely attractive segment of the market,” Mr Coombes said.

CPG intends to improve the property and remain a long-term holder of the asset.

Inner Sydney suburbs such as Botany, Mascot and Alexandria, where land is scarce and where values have soared, are at the forefront of a new wave of multi-level industrial projects by the likes of Goodman Group, which owns 200 hectares in South Sydney, and fellow ASX-listed developer Charter Hall.

Such suburbs are well suited to last-mile logistics facilities, where demand is being fuelled by the online shopping boom,

The sale of 2-4 Hale Street was brokered by Colliers agents Tom Barnier and Jeremy Green. Records show the vendors were veteran investors Peter and Eva Szorenyi, who paid just $1.85 million for the property in 1988.

“The buyer has historically focused on acquiring commercial property and this transaction is their first substantial industrial purchase in South Sydney,” Mr Barnier said.

“Coombes Property Group has a vision to add value to this site over time, based on there being an extreme lack of industrial land, coupled with record low vacancy levels.”

Mr Green said 2-4 Hale Street was one of the last remaining large-scale development sites in Botany,

Colliers Research estimates there are only 27.2 hectares of vacant industrial zoned land within South Sydney, while more than 120 hectares of former industrial land have been rezoned for other land uses since 2012.

Highlighting the demand for inner Sydney industrial sites, 3 Burrows Road South in St Peters – just north of Sydney Airport – sold for $11.55 million. The 3617sq m site sold at a land rate of almost $3200 per sq m on a yield of 3.2 per cent through Colliers International.

Larry Schlesinger writes on real estate, specialising in commercial and residential property. Larry is based in our Melbourne newsroom. 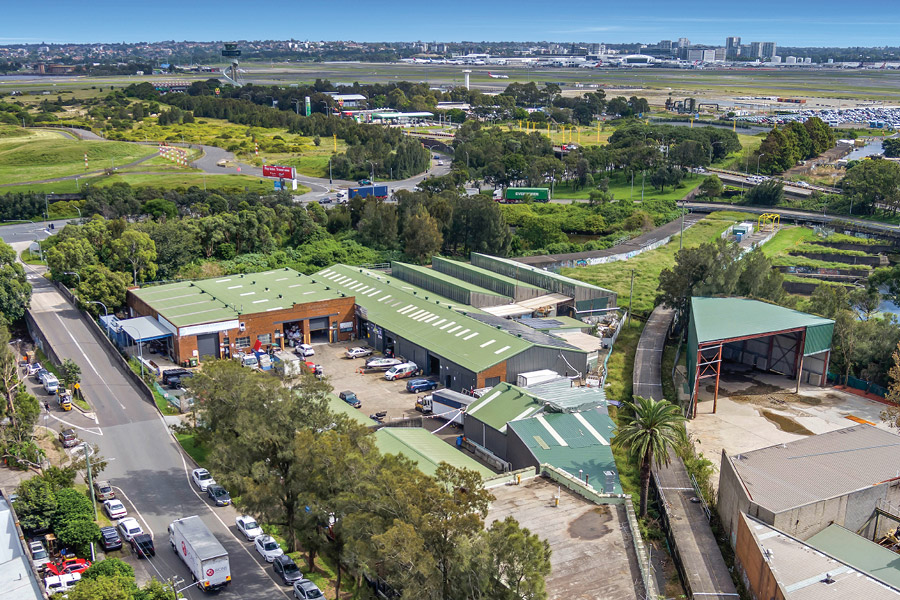 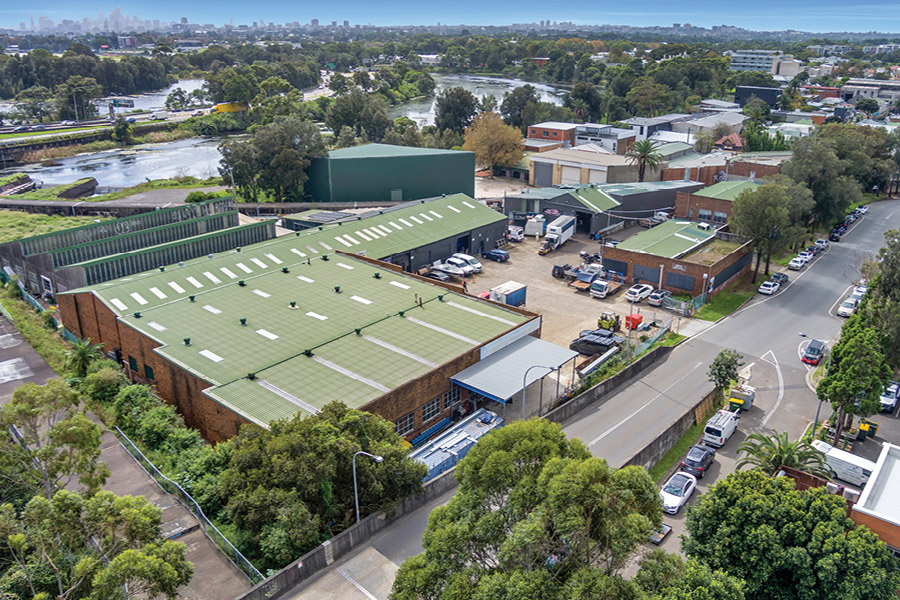